Yesterday, York Regional Council gave final approval to its Official Plan which guides development over the next 30 years. In a long debate punctuated by profound procedural confusion, pointed remarks and exasperation, the rotund Regional Chair, Wayne Emmerson, confesses it was: 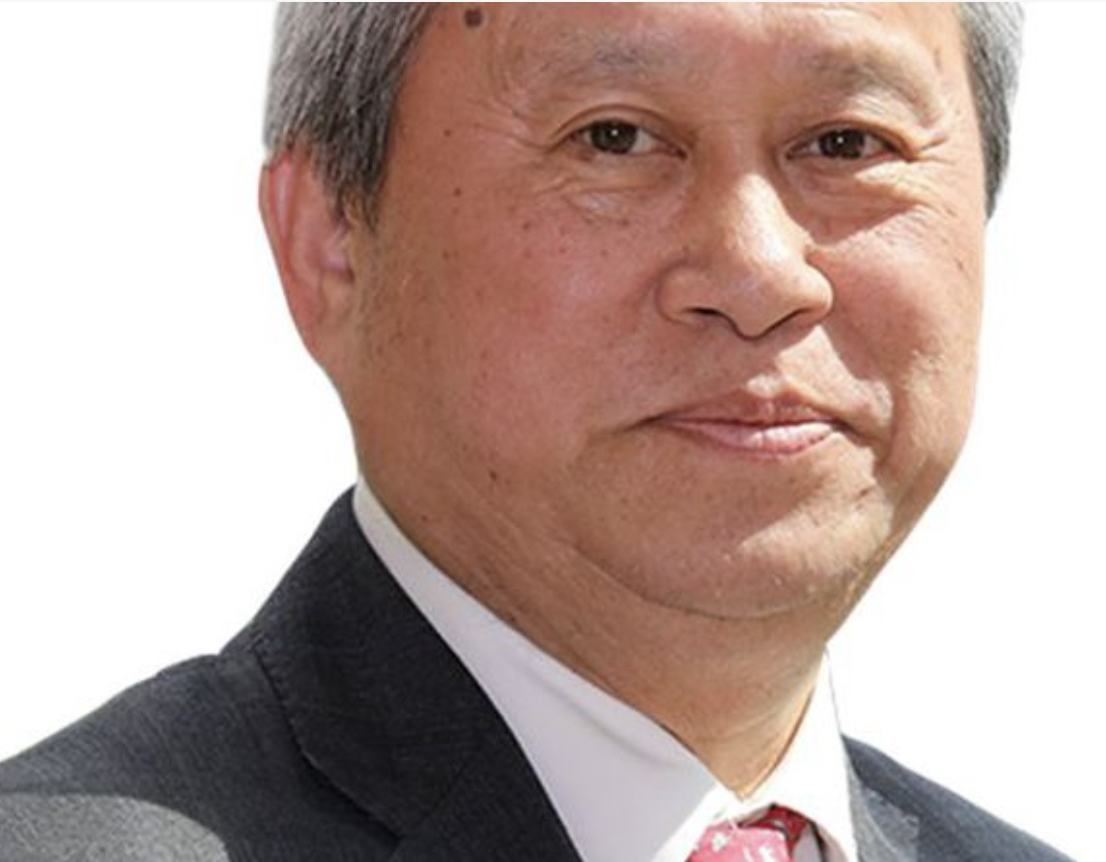 “the most challenging day in my 37 year career”.

Returning home from Stratford and All’s Well that Ends Well, I catch the end of the live stream which has all the elements of a Shakespearean comedy. Or tragedy. Or farce. Take your pick.

The Council meeting is dramatic and chaotic - in equal measure.

For the adoption of the Official Plan:

Against the adoption of the Official Plan

Background: York Regional Council had to agree its Official Plan yesterday in order to meet the Province’s deadline. The Plan had been maturing for years with refinements and amendments here and there, all buttressed by detailed analysis from the Chief Planner, Paul Freeman.

And then, at the eleventh hour, comes a cascade of amendments from the Mayor of Whitchurch-Stouffville, Iain Lovatt, to open up parts of the Oak Ridges Moraine for development. (This is a first outside a settlement area.)

And we see a calculating and determined Linda Jackson arguing the case for transferring chunks of open, undeveloped land in Vaughan into the urban boundary, contrary to the advice of the Region’s professional planners.

Since May the Region’s planners have been struggling to understand and analyse the last minute amendments and their knock-on effect on the rest of the Official Plan.

Freeman's tables show how the Region's 2051 population and employment projections will change as a result of the decisions taken just over one month ago.

Two weeks ago, the Region’s Committee of the Whole recommended the adoption of the Draft Official Plan which included separate amendments from Whitchurch-Stouffville who were pressing for urban expansion into the Oak Ridges Moraine. This was resisted by Aurora’s Tom Mrakas, Newmarket’s John Taylor and others.

Via procedural fancy footwork, the inventive Regional Clerk, Christopher Raynor, had separated out the Whitchurch-Stouffville issue as a stand-alone - something for the Minister to decide alongside the Official Plan. This made it easier for members to vote on the various discrete elements.

In a separate controversy, Linda Jackson makes the case for bringing Block 66 into Vaughan’s urban settlement area against the advice of the Region’s Chief Planner who says the land should be earmarked for future employment use. After three contributions from members she impudently moves to call the vote. Vaughan’s Mayor, the languid Maurizio Bevilacqua, agrees saying everything that has to be said has already been said.

Emmerson, to his credit, lets the debate continue.

Now we come to the vote on Block 66 which fails to pass by eleven votes to ten. You can hear the collective sharp intake of breath.

Now Markham’s Joe Li sheepishly confesses he was confused and he voted the wrong way! His Markham colleague, Don Hamilton, wonders how this was possible given that everything was all explained a few moments earlier when the Council went into private session.

Now the council descends into procedural mayhem. Is it possible to reverse a Council decision that has just been taken? What are the consequences of doing this? What happens in future if councillors can call successfully for a second vote if they were confused about the first one?

The Regional Clerk says these matters are for the Chair to rule on but, if pressed, he would advise that the vote could be taken again but it would require the approval of two-thirds of the council to suspend the usual rules of procedure. Oh dear!

Now the highest paid Mayor in Ontario, Markham’s Frank Scarpitti insists it must be possible to have another vote because at the end of every Council Meeting they pass a by-law confirming the decisions taken by Council at that meeting. 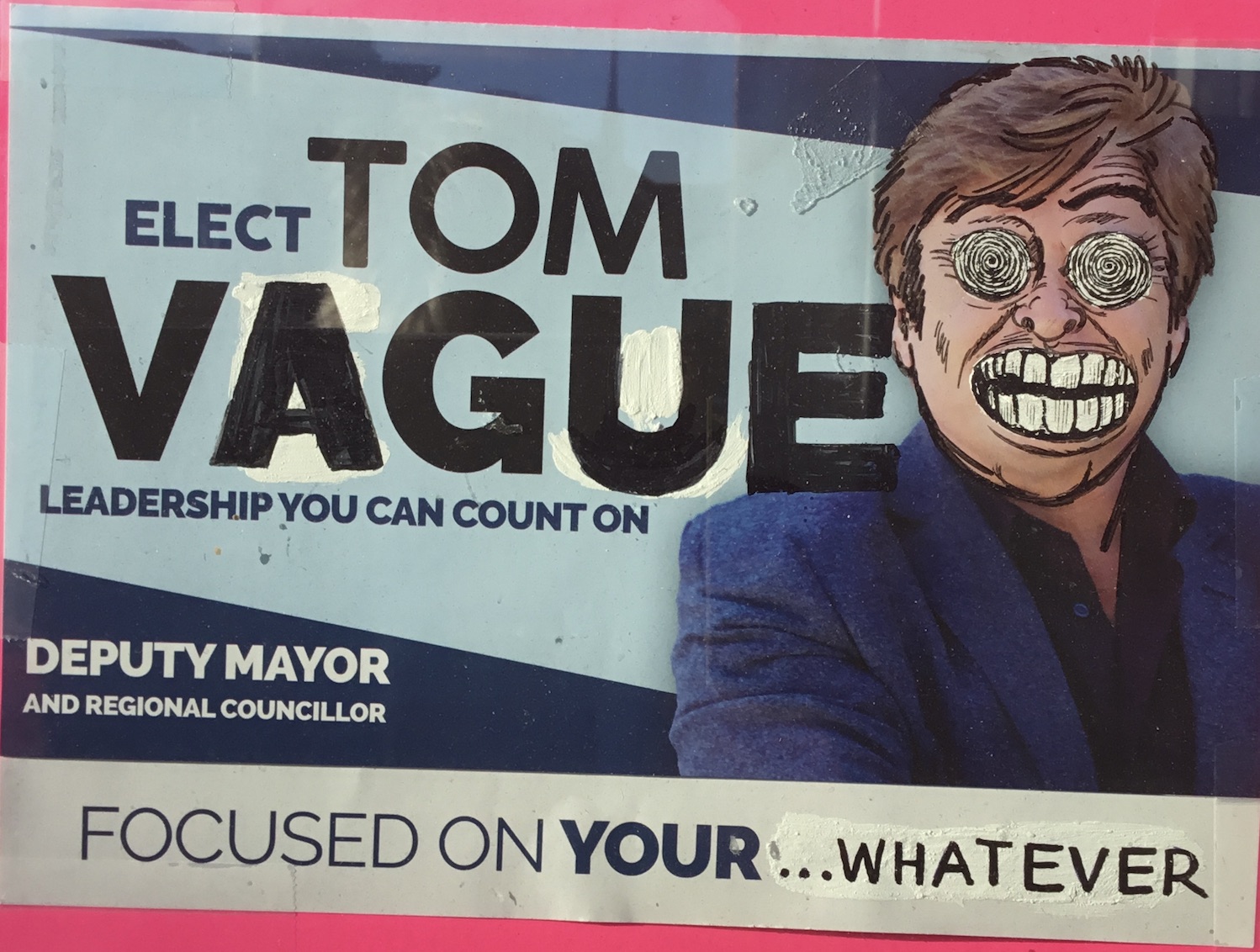 Georgina’s Margaret Quirk has had enough. She is appalled by the machinations and the manoeuvrings and scolds those responsible. They listen in silence. She says she will take no further part in the debate.

An anxious Emmerson is looking for someone to tell him what to do. Someone who can cut this procedural Gordian knot.

Now the excellent Christopher Raynor comes forward with an elegant solution although some members are still bemused and bewildered..

Markham's admirable if long-winded Jack Heath praises Raynor for guiding them safely through the procedural quicksands. Heath says Raynor should get a pay rise.

As I look at their faces on the screen I zero in on the blank face of Newmarket’s Tom Vegh.

The inscrutable Vegh generally keeps his thoughts to himself. But even though he says nothing I know which way he will vote.

He always takes his cue from the developers’ friends on Council. People like Linda Jackson.