Does Newmarket get value for money from the consultants it hires?

Every year the Town of Newmarket spends a small fortune hiring outside consultants to do things it says it cannot do in-house.  Perhaps the staff with skills are tied up on other work. Or the required skills aren’t available.

The Planning Department, for example, is spending over $200,000 on consultants to work on the Mulock Secondary Plan. The planners say they don’t have the “bandwidth” to do this work. They have also hired people to help design a strategy to safeguard stable residential areas from inappropriate development.

After last year’s municipal election our councillors were asked to decide their strategic priorities for the 2018-2022 Council term, again using a team of outside consultants.

“to complete a review of the NPL operations with the intention of determining how best to position the NPL for current and future success”.

Why can’t the work be done in-house?

Only last week staff recommended consultants should be hired (at a cost of $100,000) to look at the possibility of redrawing ward boundaries to ensure rough parity in ward populations. There is a growing imbalance. Jane Twinney wanted to know if at least some of the work couldn’t be done in-house.

In the event, councillors agreed to postpone the review until the next term. But what struck me most was the way our councillors recoiled at the thought of spending $100,000 on outside consultants.

In fact, the figures show the Town spends millions every year buying in help. (The table shows the spend on consultants by area of service over the past five years.)

A quick look at the Town’s “Bid Opportunities” page shows the extent of the services bought in by the Town. Currently consultants are being sought to design recreation management software (program registrations, facility bookings and so on) and to come up with ideas on what might be done with the old Fire Hall on Main Street which has been empty for years.

The consultancy sector across Ontario is booming as municipalities farm out work that used to be done in-house. Three years ago I warned that the Town’s institutional memory was being contracted out to the private sector.

I blogged about the astonishing case of the Newmarket planning consultant Howard Friedman who had a long-term contract with the Town to manage its relationships with the development industry. Friedman, who was the interface between the two, became a fixture and fitting. The then Director of Planning, Rick Nethery, told councillors there was a lot of staff turnover and new people hired by the Town could not begin to match Mr Friedman with his long 18-year tenure in the job. (I don’t know if Mr Friedman still has a contract with the Town.)

The best in-house staff have a clear idea of what is meant by the public interest.

When we buy in outside help consultants may be more circumspect. There are any number of professional heritage consultants – architects and planners – whose clients are drawn from both public and private sectors. In my experience, they tailor their professional advice to their clients’ needs. And developers and municipalities often have very different perspectives on how heritage properties should be maintained, retained and adapted.

The Town’s former Chief Administrative Officer, Bob Shelton, believed going out to private consultants helped the Town to handle the peaks and troughs of a variable workload.

Some departments are clearly under more pressure than others. It is possible to wait over a year to get a report from staff addressing issues of concern that have been raised by residents.

So I can understand why councillors (often reluctantly) agree to buy in outside help – to take the pressure off staff.

But do we get value for money?

An article last year in the academic journal Canadian Public Administration (One step forward, two steps back? Consultant influence on local economic development policy in Canada) tells me cities in Canada are

"the policy documents authored by consultants tend to be similar in style, scope and language; and from a policy perspective, there is a convergence of policy as cities are recommended the same economic development strategies."

In fact, the language used is often a straight lift with slabs of text being taken from one report and pasted into another – for a different client.

The authors analysed the economic development plans of ­­­­cities in Ontario “to identify the influence of consultants on the policies within the documents”.  They found “homogenization” of policies which are cut and pasted from one client’s plan into another’s.

What is the answer?

When our councillors go out to the market to buy in services they should insist on originality with policies specifically tailored to Newmarket.

And if a template has been used we should all be told about it. 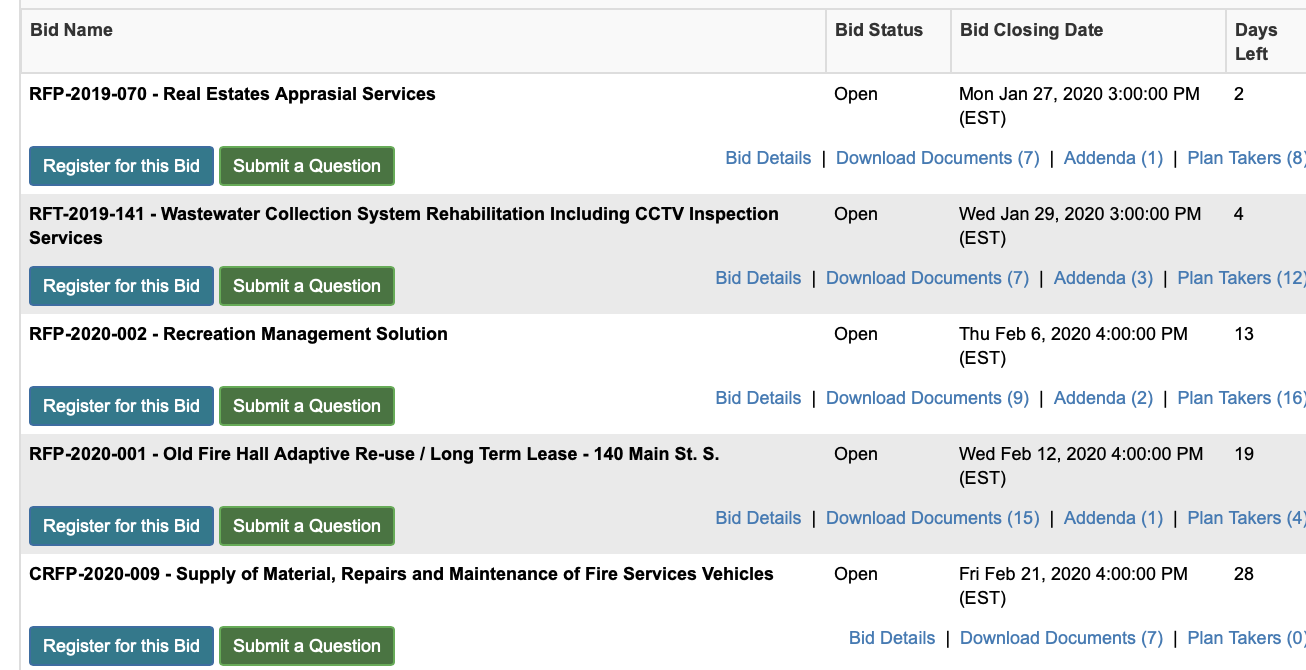