Marianneville: Making millions from redeveloping Glenway golf course and giving a little something back to the Town of Newmarket to say thank you

The Glenway developer, Marianneville, which donated 16 acres of land to the Town of Newmarket earlier this month can afford to show some largesse.

Marianneville took a gamble that they could get the land rezoned for housing. And they did. They are now reaping rewards that are truly sensational. They can afford to gift to the Town the land they cannot use and do not need. And we shall soon see little plaques erected along the new public trails reminding us of their generosity.

Joanne Barnett, Vice President of the Kerbel Group and the brains behind the operation, is now re-cast as Lady Bountiful.

The sale of the golf course at Glenway to developers triggered similar sales elsewhere. Predatory developers, hungry for land in urban areas, targetted golf courses across the Province.

The development of the golf course at Highland Gate in Aurora soon followed.

Sitting on a gold mine

Rezoning land can unlock millions. And golf course owners soon realised they could be sitting on a gold-mine.

A golf course next to the proposed route of the controversial Bradford Bypass, owned by John Cho, the father of Ontario’s Associate Minister of Transportation, Stan Cho, could be worth a small fortune.

“It (the golf course) is currently tied to a Greenbelt but it can be transformed into a residential area. In that case, the value will rise beyond imagination.”

In 2008 the Town was given the opportunity to buy the Glenway land but didn't take up the offer.

Update on 31 December 2021: From Newmarket Today: Glenway West and the Land Donation 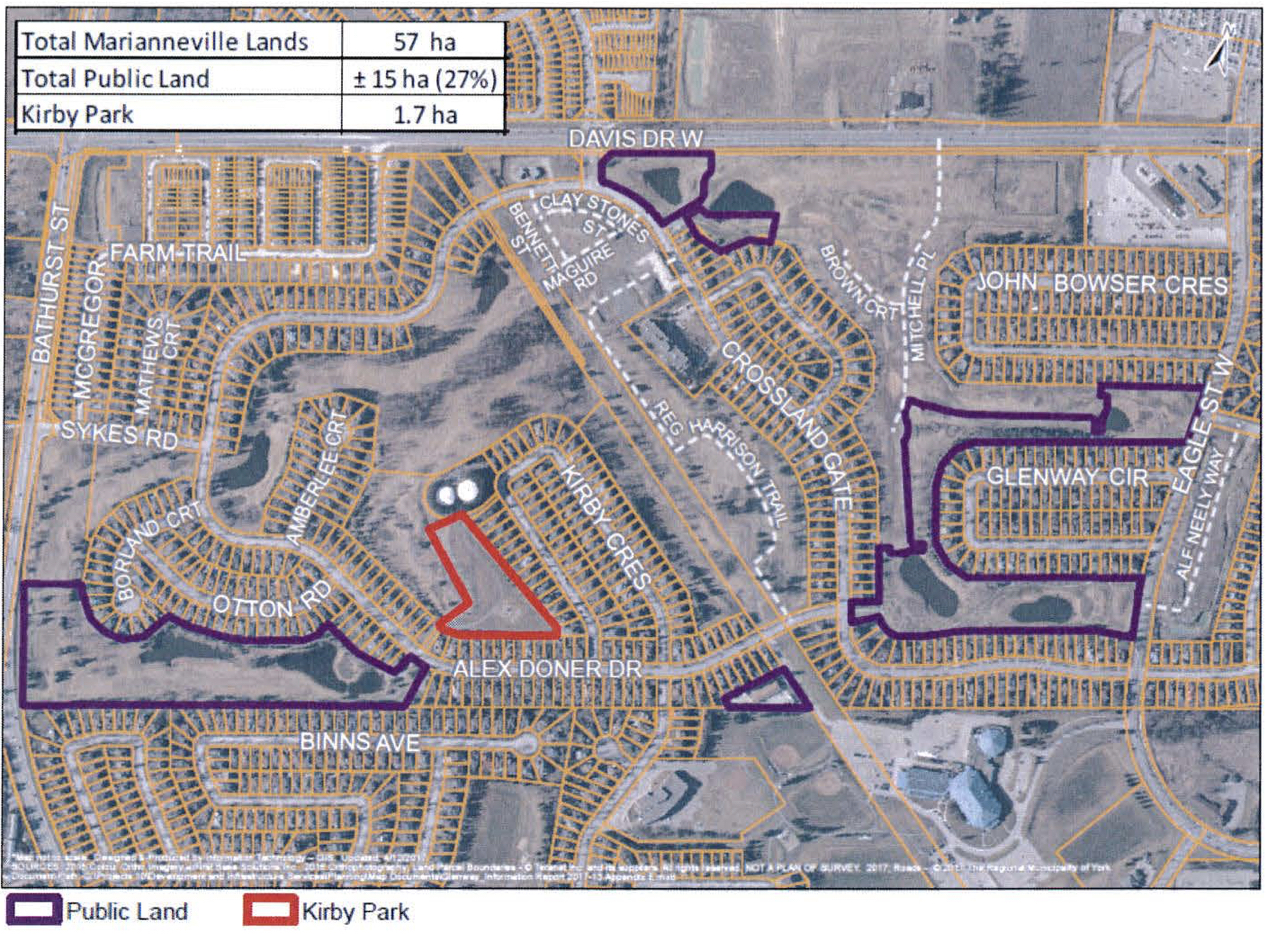