On 3 February 1916 a fire engulfed the Centre Block of the Parliament buildings in Ottawa, reducing most of it to a smouldering ruin.

The fire started in the Members’ Reading Room next to the octagonal library which was saved when the quick-thinking librarian, Michael MacCormac, ordered the iron doors to be closed, sealing it off from the raging inferno.

It is thought the fire was started when a cigar was carelessly dropped into a waste-paper basket despite the fact that the Reading Room was ostensibly a “no smoking” area. The rule was widely ignored by MPs. (Photo right)

The room was panelled in old pine with many layers of varnish. It contained books, magazines and newspapers from floor to ceiling. No surprise then that the fire quickly took hold and spread at an alarming speed.

Very little was saved other than some valuable art pieces removed from the Senate. A Royal Commission reported on the causes of the fire and its aftermath.

As it happens, I have a very large and heavy bound volume of the Globe newspaper for April-June 1882, whose pages are charred and scorched at the edges. The rest of the volume is quite readable and is in remarkably good condition. I picked it up on my travels and I am told it came from a house in Burlington. (Photo below right)

Each title page of the Globe has a small sticker attached. Most say: 10314 Parliamentary Library. But some other numbers also appear. (Click "Read More" at the bottom to see images)

Astonishingly, it is still possible to get a faint whiff of the smoke from the pages. I can actually smell the fire when I turn them. 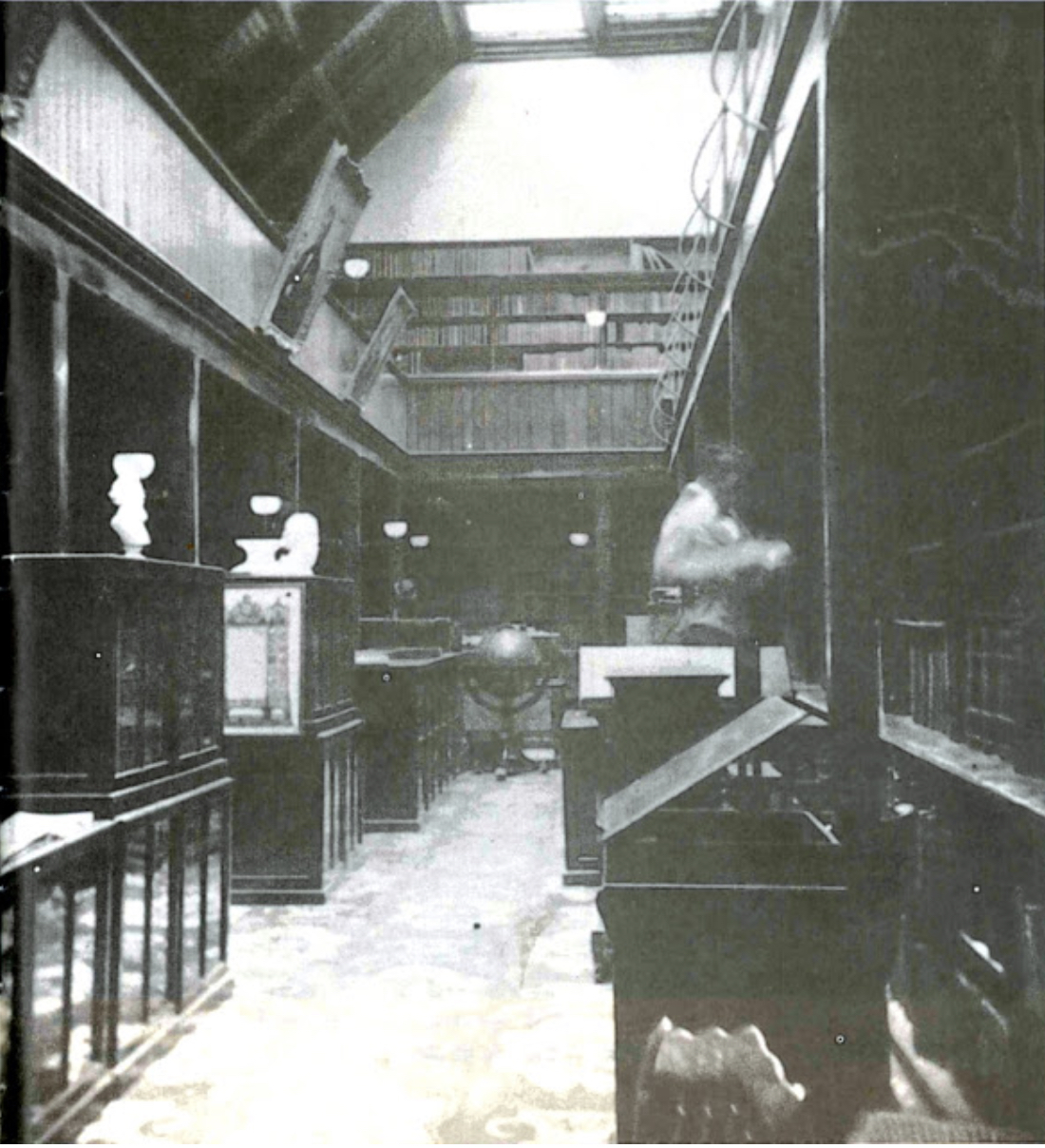 I have asked the Library of Parliament if similar volumes survived the fire.

They say the records of the Library’s newspaper collection prior to 1916 were presumably lost in the fire. They have not been able to find a detailed list of all the losses to the Library and Reading Room collections. (The Library was affected by water.) And they haven't seen anything like my bound volume with its tagged "Parliamentary Library" pages.

So, with flames licking round their feet and ankles, why on earth would a fleeing MP - or someone else unknown - want to remove a smouldering bound volume of the Globe newspaper?

No-one can ever know. But perhaps we have a clue. The fifth Federal Election took place in 1882 (with the Conservatives winning 139 seats (53.4%) to the Liberals (71 (46.6%) on a 70.3% turnout). The bound volume contains a valuable (though, obviously, not unique) record of the ups and downs of the election campaign, the rallies and the rivalries. In the language of the time it paints vivid pictures of the candidates with all their strengths and weaknesses.

In 1882 Newmarket’s famous son, William Mulock, ran for Parliament in North York as a Liberal and won.

The first public meeting of the campaign was held on 2 June in Queensville when Mulock addressed a huge crowd from the balcony of the Bennett Hotel for an hour and a quarter!

“Mr Mulock came forward amid deafening applause which prevents his commencing to speak for some moments… with the exception of a few interruptions from a knot of Tory clacquers on the edge of the crowd he was given a fair hearing.”

His opponent, James Anderson, was not so lucky:

“Mr Anderson, the Government candidate, followed and for a portion of the time allotted him talked in the most erratic and pointless fashion, awakening the pity of his opponents if not the commiseration of his friends.”

Politics was a rough old trade in those days. Heckling at political meetings was commonplace. Fighting too often broke out. And the reporting of events was merciless and blunt. In the run-up to the election, the Globe’s Parliamentary reporter had the nerve to tell his readers in his opening sentence:

“The proceedings in the House of Commons were very uninteresting yesterday.”

Votes for (some) men

Of course, women didn’t have the vote then. But neither did lots of men.

The franchise was incredibly restrictive.

“Male persons of 21 years or over, British subjects by birth or naturalisation who own or are tenants of property valued at $400 in cities; $300 in towns and $200 in villages.”

“from some trade, office, calling or profession or not less than $400 per annum.”

There was even a special category of franchise for farmers’ sons.

“If the father be dead and the mother the owner of the property, the son or sons have the right to vote as though their father were alive.”

With all these restrictions it is a miracle that voter turnout in the 5th Federal Election was 70.3%

Nowadays we don't have that excuse. 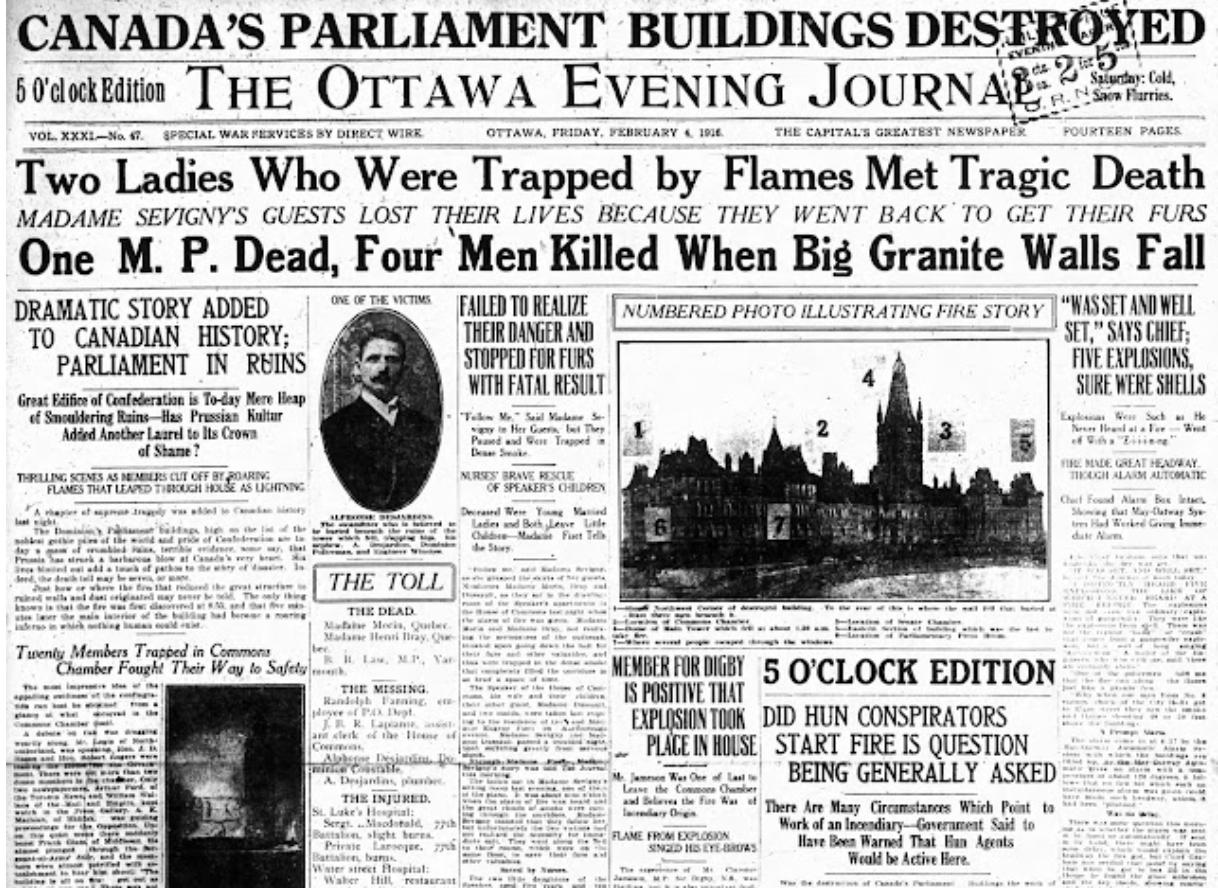 Elections in the 19th Century were not for the faint-hearted: