It is now three months since the developer Bob Forrest ordered the demolition of the designated heritage building at 184-186 Main Street South and we are still waiting for the report from the Town’s Commissioner of Development and  Infrastructure Peter Noehammer. 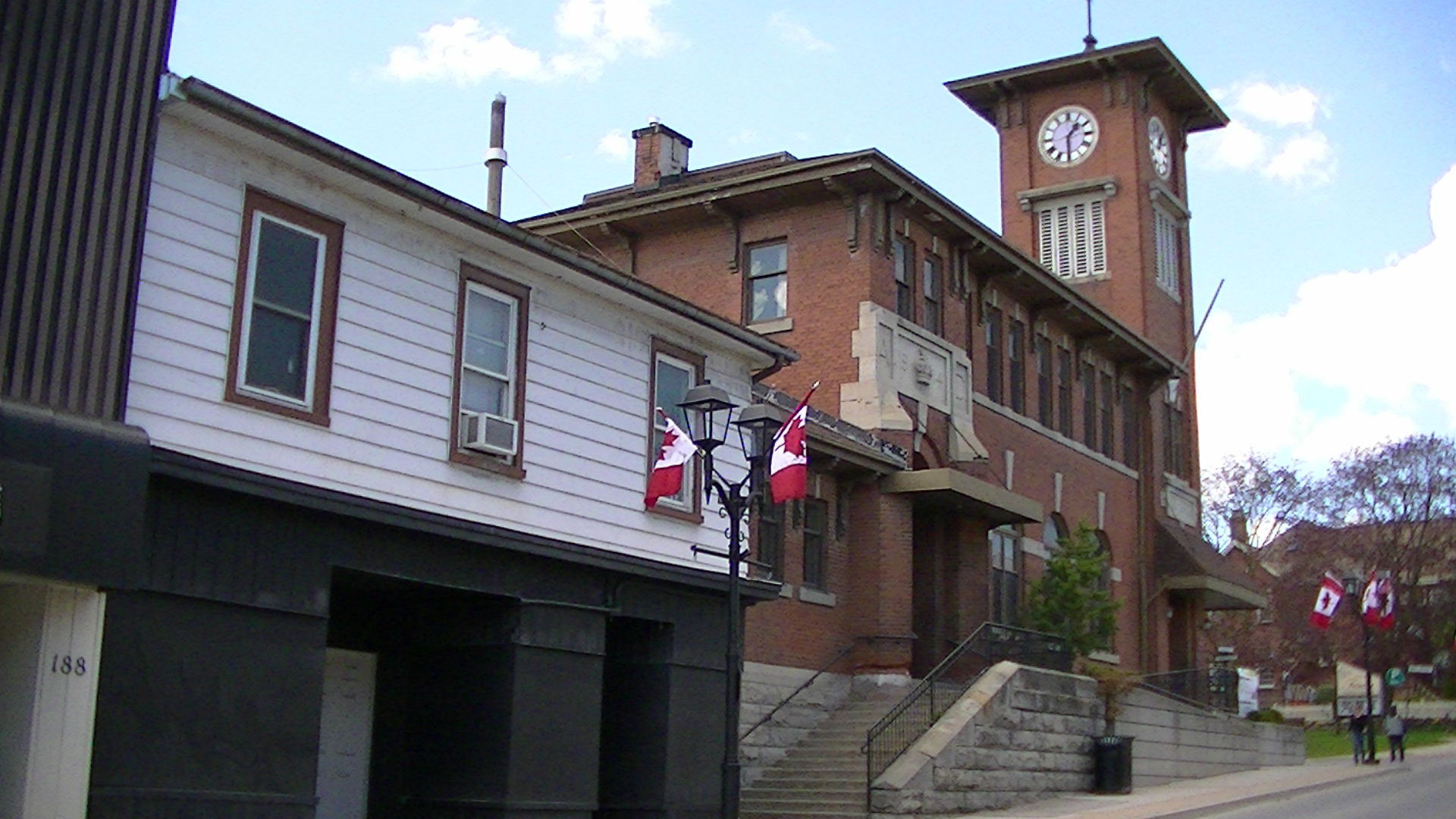 What on earth is causing the delay?

At Tuesday’s meeting of the Town’s Heritage Advisory Committee, members considered a letter from local resident, Elaine Adam, who posed a series of questions about the demolition:

“What actions will the Town take against the developer to make sure that consequences are severe enough that other developers will not repeat this? Is this an illegal act, is it criminal, have the proper legal authorities been involved? What safeguards are in place to protect the adjacent buildings? Why does Mr Forrest have his properties for sale even though there is an investigation by the Town and there is a Stop Work Order in place?”

The Committee Chair, Billie Locke, asked for an update and got one that was short and to the point with no elaboration. The Town’s Senior Planner, Adrian Cammaert, says there is an open and ongoing investigation and

“that is pretty much all I can say”.

No-one tries to prise any more information from the taciturn planner. No-one asks when the investigation is expected to wrap up. Or how many people are working on it. Why is everyone so incurious? 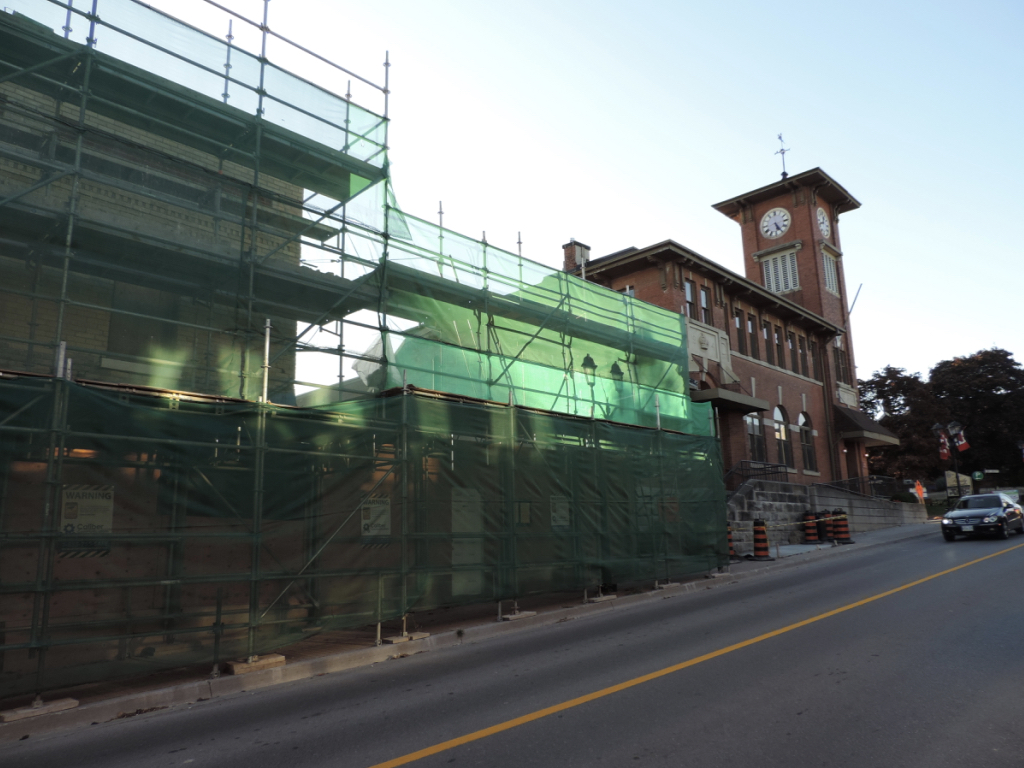 Shortly after the unlawful demolition I spoke to Jacques Carrier, the man who tore the old building down. He told me - in the presence of one of the site supervisors from Prime Design Build - why it was demolished and who ordered it. No-one from the Town has since approached me and I conclude from this the facts are not in dispute. Nevertheless, the Town seems to be agonising about what to do next. The Mayor, John Taylor, vows there must be consequences but we don’t know what he has in mind other than a full rebuild and he won’t tell us.

Let me be absolutely clear. The Town should prosecute Forrest.

The demolition of a designated heritage building in the heart of a Heritage Conservation District without permission from the Municipality is very, very unusual. In fact, I am still trying to find a close parallel.

So far as I can tell, most prosecutions involve illegal alterations of buildings – not their wholesale destruction. In Hamilton, for example, with seven Heritage Conservation Districts, there have been no prosecutions for demolitions – only for alterations such as driveway widening and window replacement without the necessary heritage permit.

Next door to us in Aurora a prosecution has been brought for the demolition of a non-designated property on the Town’s Heritage Register without the Council’s consent. But, importantly, this was not within Aurora’s sole Heritage Conservation District. The case is now before the Courts.

The Town will be hosting a workshop on heritage issues on 27 January 2020 from 9am – 12 noon in the Council Chamber at 395 Mulock Drive, Newmarket. It is open to interested members of the public. It will be run by Community Heritage Ontario.

There will be lot of very unhappy people if we don't know by then what the Town intends to do about the unlawful demolition of the Simpson Building in the heart of the old downtown.

Photos above right. Before and after.