They promise to reduce emissions and transition towards a low carbon economy.

They vow there will be no more hot air in the Council Chamber.

But the declaration was enough to get local climate activists from Drawdown on their feet, giving a standing ovation to bemused councillors unused to this kind of adulation. 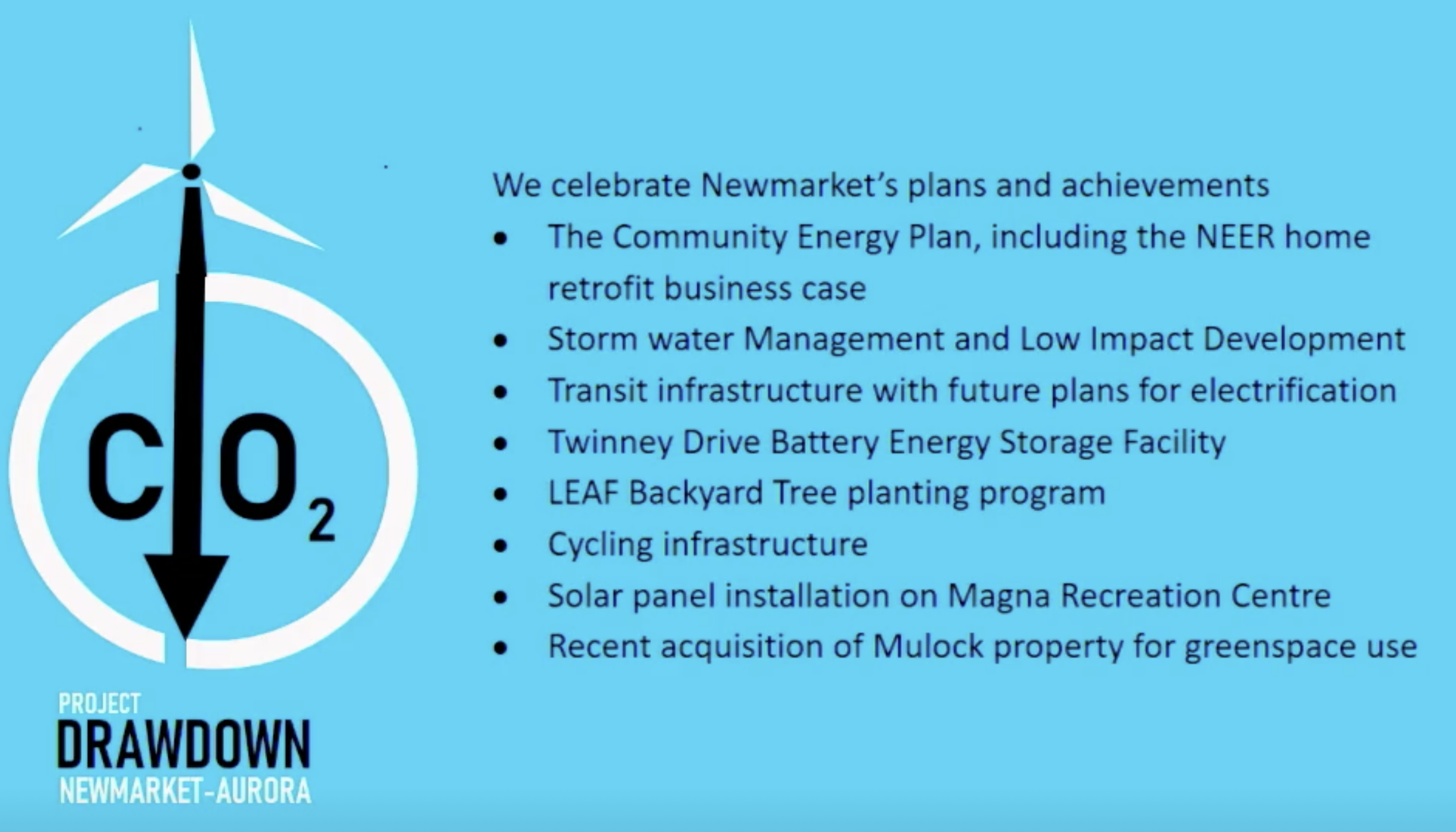 I remember the old days when Mayor Van Bynen was in the Chair. Obsessed with process and procedure, he would sternly warn deputations that no applause was allowed. But yesterday was different. People were actually applauding councillors!

The new Mayor, John Taylor, goes through a long list of things the Town is doing to become eco-friendly. It is an impressive list. We can expect four electric buses soon on Davis Drive, courtesy of York Region.

Ward 5 councillor, Bob Kwapis, wants to know from the lead deputant, Debbie Fletcher-Queen what everyday things people could do to help save the planet that, perhaps, may not be immediately obvious to them. Debbie hesitates and then says something about food waste. The Mayor suggests cutting back on eating meat and I immediately find myself thinking if there’s a photo of him out there, at a BBQ, tucking into something sizzling, straight off the grill.

Deputy Mayor Tom Vegh – who is on the Lake Simcoe Conservation Authority – tells us we can expect longer and wetter Springs and hotter summers. The authority is importing trees from the south as they will be more likely to survive up here as the climate changes. For me it was one of these “how interesting” moments. We learn the boundaries of the flood plains are being redrawn to reflect the new reality.

The word “emergency” implies urgency. So I am hoping our new MP, former Mayor Tony Van Bynen, picks up the baton and makes the climate emergency the centrepiece of his next substantive speech in the House of Commons which returns on 28 January 2020.

I walk 4km home through the snow and ice, feeling virtuous. And pleased with the Council.

And this is how Newmarket Today saw it. Watch the Drawdown deputation make the case here at 16 minutes in.

Update on 23 January 2020: Newmarket Today reports that pairing the word "climate" and "emergency" in the same sentence riles some folk in Newmarket. And Councillor Grace Simon has second thoughts about the appropriateness of the term "climate emergency" and switches sides. 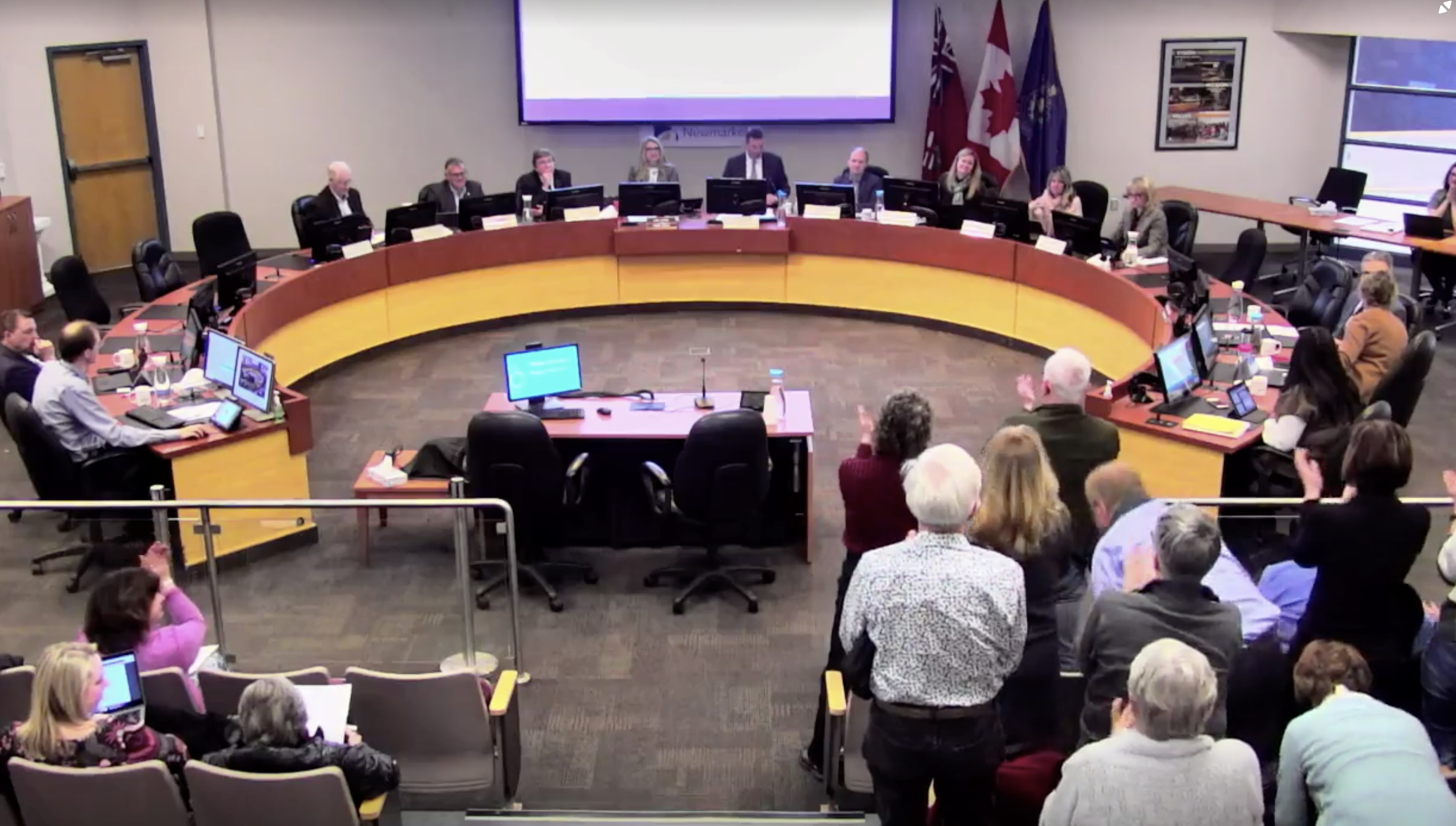